Airbus A380 Arrives Escorted by F-18s 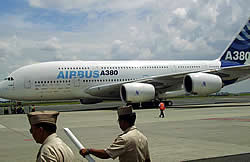 Clark Freeport DMIA – 10-12-07 – Our day began with a large group of colorful Filipino dancers performing for the crowd.

Suddenly, arriving amidst a U.S. Fighter escort of F-18s, the A380 glides-in with quiet perfection as it banks and turns to display to the crowd a giant, modern-day flying marvel. The U.S. fighters just happened to be at Clark to participate in the joint US-Philippine military exercise codename “Talon Vision and Amphibious Landing Exercise” (PHIBLEX).

Clark Subic Marketing was there to witness this important event for the Clark Philippines Freeport Zone. We were part of the approximate 2,000 spectators who clapped and awed with childlike enthusiasm as the giant shinny-white aircraft, approached the DMIA runway. It encircled the tower three times before making a final descent onto the landing field.

As it circled overhead the most amazing thing we noticed was that the aircraft was unusually quiet, much like a glider…that is until the F-18 fighters flew-by in an impressive exhibition of power and speed.Dancers Greet Us at the Entrance to DMIA

This was the Asia-leg of a test and proving flight for this massive manmade wonder. Landing, for the first time at Clark’s DMIA facility, this aircraft with its escort of the fighters brought back memories of the United States 13th Air Force’s many years of occupation of the facility, at what was then the U.S. Clark Air Base.

Talking and joyfully taking photos with spectators in the crowd, the 53-year-old British pilot, Capt. Peter Chandler was impressed with the large runway and facilities at Clark DMIA. This was his first trip to the Clark Air Field. Co-pilot, Capt. Bernard Lucien, and a 41-member crew took time to thank the crowd for the nice welcoming ceremony.

The pilots and crew were met by a number of governmental officials and dignitaries from the Philippine government, Pampanga provincial government, and the Clark & Subic Freeport, including CIAC chairman Victor Jose Luciano. Thanking Airbus for giving DMIA the “opportunity to prove its worth to service wide-bodied aircraft,” Luciano also called the visit “historic.”

As we left the facility, we knew we witnessed something very special maintaining hopeful thoughts that someday in the not-so-distant future, Clark Freeport DMIA will be a regular stop for these quiet, giant behemoths of air travel. 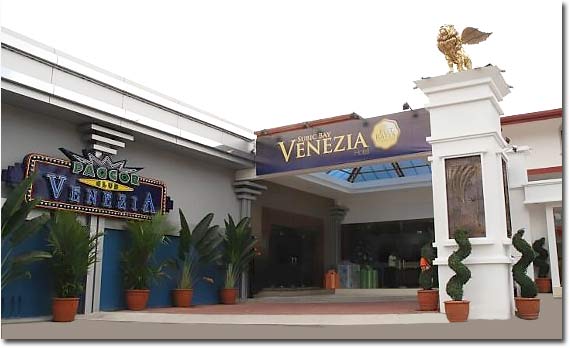 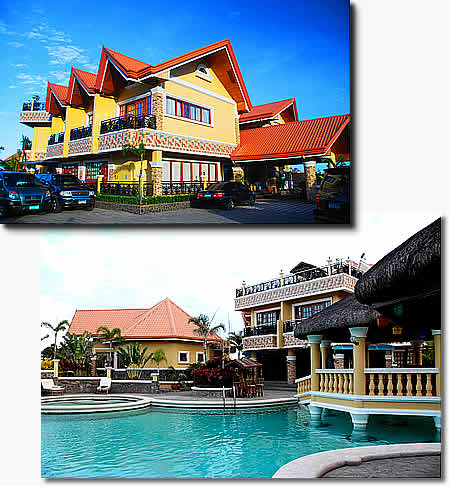 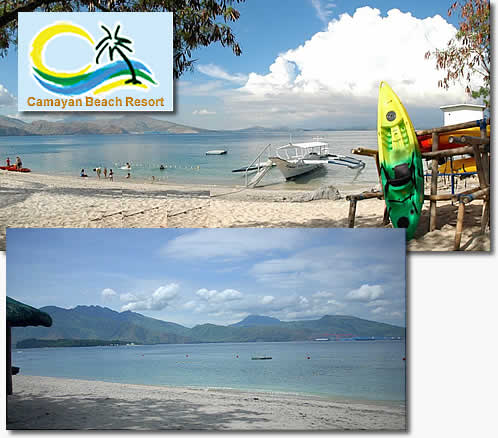 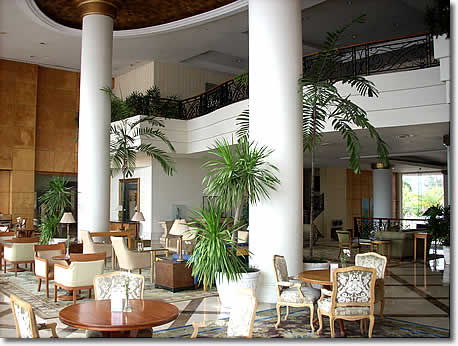