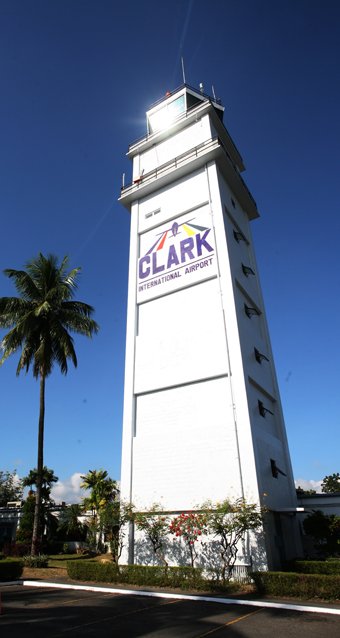 Posted 09/13/2016 – It looks like Clark International Airport (CIAC) is on its way to becoming a serious rival of NAIA in Manila.  Recently, Philippine Airlines (PAL) has made an important decision to transfer many flights to CIAC from NAIA.  This aligns with the recent governmental directive to encourage major carriers to help decongest the Metro Manila area and NAIA’s famous traffic congestion around the airport by transferring some of their regularly scheduled flights to the Clark Airport.

The Clark International Airport has previously been a haven for budget airlines and international carriers such as Asiana, Cebu Pacific, Dragonair, Jin Air, Qatar, Emirates, Tigerair and Air Asia. Current international destinations from Clark as of this writing include Cebu, Doha, UAE, Hong Kong Incheon, Macau, Singapore and Kuala Lumpur. Now the premier carrier of the Philippines will be making flights available at the countries secondary airport.  Clark officials hope to continue to encourage and promote the airport to carry more of NAIA’s load.

Manila’s traffic problems will benefit from flight transfers but due to limits in infrastructure and facilities at Clark such as flight food services, refueling and terminal capacity and support areas. The numbers of transferred flights will be limited for now until additional airport expansion occurs at Clark.  Plans for the future of CIAC will allow for a larger number of flights to be transferred with additional infrastructure. 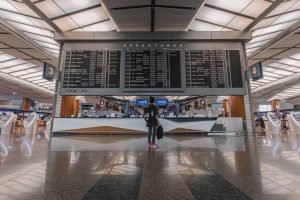 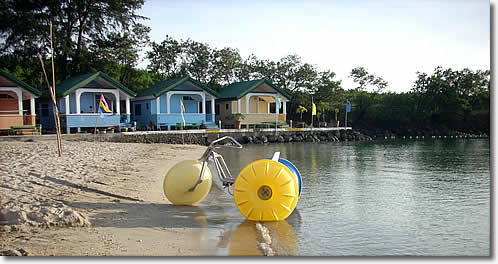 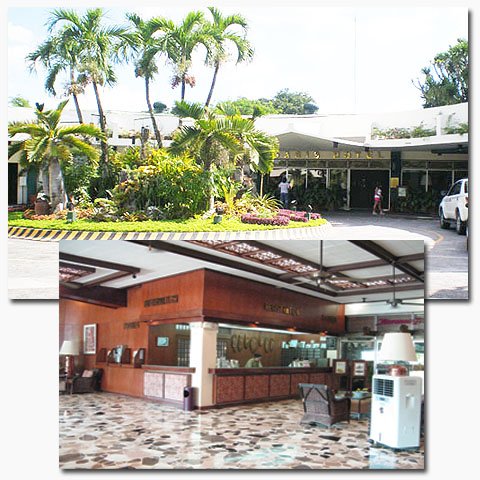 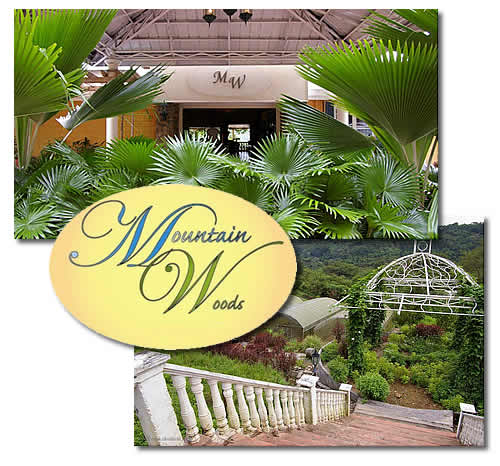 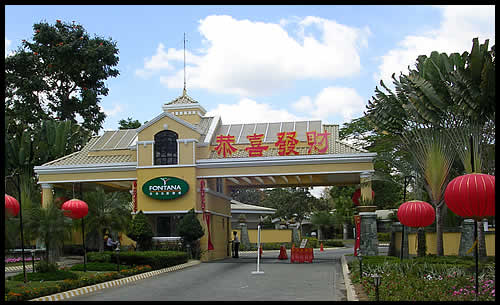